What Is Hazardous Waste?

Hazardous waste, also called controlled waste, are very closely linked to our industrialized lifestyle, and have been an unavoidable by-product of development. These wastes are defined by regulation or policy as having physical, chemical or other properties that make them an environmental or health hazard. Examples of these wastes include clinical waste, septic tank and grease trap waste, contaminated soil, solvents, PCBs, industrial liquid wastes, asbestos.

Hazardous wastes were being disposed in regular landfills until scientists measured unfavorable amounts of hazardous materials seeping into the ground. These chemicals eventually made their way to the water systems, and contaminated the soil used that animals and crops, as well as the soil that people employed to build their communities.

New regulations were put into practice and many landfills now require countermeasures against groundwater contamination, an example being installing a barrier along the foundation of the landfill to contain the hazardous substances that may remain in the disposed waste. Currently, in order to enter a landfill, hazardous wastes must be stabilized and solidified, rendering them less harmful than they were in their original forms.

What are the advantages of bioremediation?

Our Bioremediation team has already developed an innovative environmentally-friendly and highly cost-effective method of bioremediation for a diverse range of situations and substances. 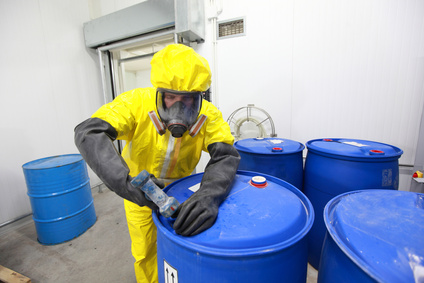 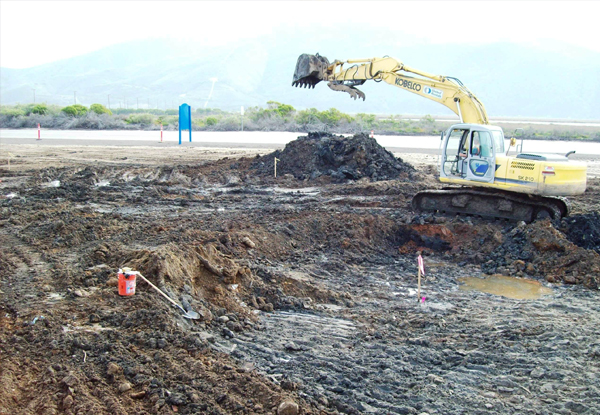